Ravel Morrison the midfielder footballer who is known for his powerful performances has many personal issues all through this year in his football career. He once amazed the football fraternity showing his amazing performances and for that, he was recognized as the best youngster Sir Alex Ferguson had ever seen, but then some attitude issues brought some problems for this young sportsman that saw his career going out of control. 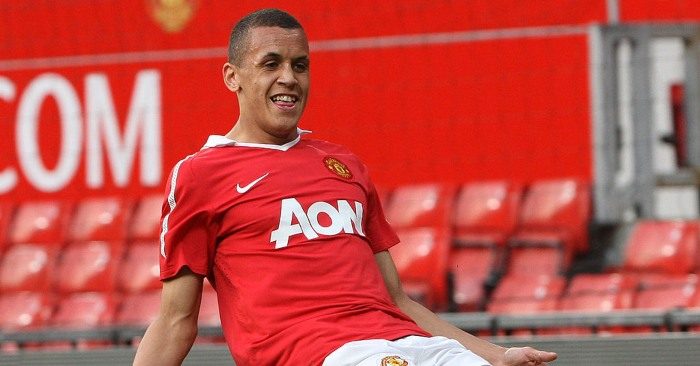 Now, he seems not happy with his present situation. Many of his comments on social media reflect this mindset of his. He has faced a fall in position in recent times that have affected his mindset. On his Twitter account, the player commented recently and his comment hints that he is not very happy with his present situation also. His tweets show that despite having the prowess to play incredible football that has come to him naturally, he is not very happy about his life as a footballer.
END_OF_DOCUMENT_TOKEN_TO_BE_REPLACED
END_OF_DOCUMENT_TOKEN_TO_BE_REPLACED 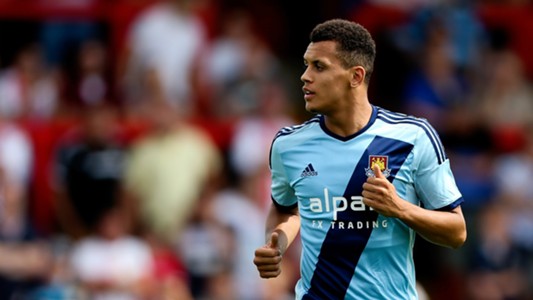 The player who now plays for Italian side Lazio has failed to establish himself in the first team and as a result, has been allowed to leave in order to get playing time.

Ravel Morrison said that he is happy with the move and that he will be focusing on getting enough playing time. He said that he had struggled a lot last season as he fails to get enough chances in the Lazio team despite being fit. He will be hoping that he will get more time on the field with the Mexican side.

Ravel Morrison who played under Sir Alex Ferguson at Manchester United was released by the club. His career has since been marred by reports of indiscipline, and he has failed to get a sustained run in a team. The story of Ravel Morrison is a very similar one to Robinho, both were players that absolutely amazed during their childhood, during the time that they spent performing in their respective youth academy teams but after being promoted to the main team, things quickly began to crumble. Ravel Morrison is not such a well-known figure as Robinho or as other youngsters but the English player has received from some of the most respected figures in the world of football including: Sir. Alex Ferguson and Gary Neville.

“Ravel Morrison might be the saddest case. He possessed as much natural talent as any youngster we ever signed, but he kept getting into trouble. It was painful to sell him to West Ham in January 2012 because he could have been a fantastic player. But, over a period of several years, the problems off the pitch continued to escalate and so we had little option but to cut the cord.” This is what Sir. Alex Ferguson wrote on his 2nd book as he talked about naturally talented players who have had a tough childhood and it has affected their professional careers from kicking off in full force.

At the age of 14, Ravel Morrisson admitted to criminal damage after having thrown his partner´s phone from her parent’s window and also intimidating a witness to a knifepoint robbery. The English youngster was also fined for bein involved in domestic violence or things of this nature. 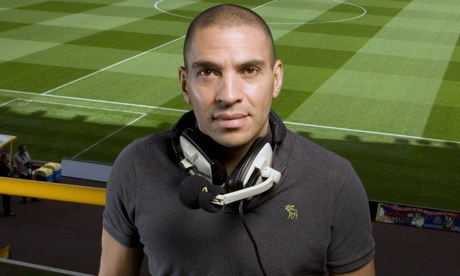