Ravel Morrison netted his first goal for DC United on Sunday and it was an absolute corker, with the 29-year-old former Manchester United star thumping one in on the volley from outside the box. The forgotten Manchester United wonderkid is off the mark in the MLS after scoring a sumptuous volley for Wayne Rooney’s DC United. The 29-year-old netted the opening goal in an end-to-end 3-2 defeat to Atlanta United which left Rooney’s side rooted to the bottom of the Eastern Conference. 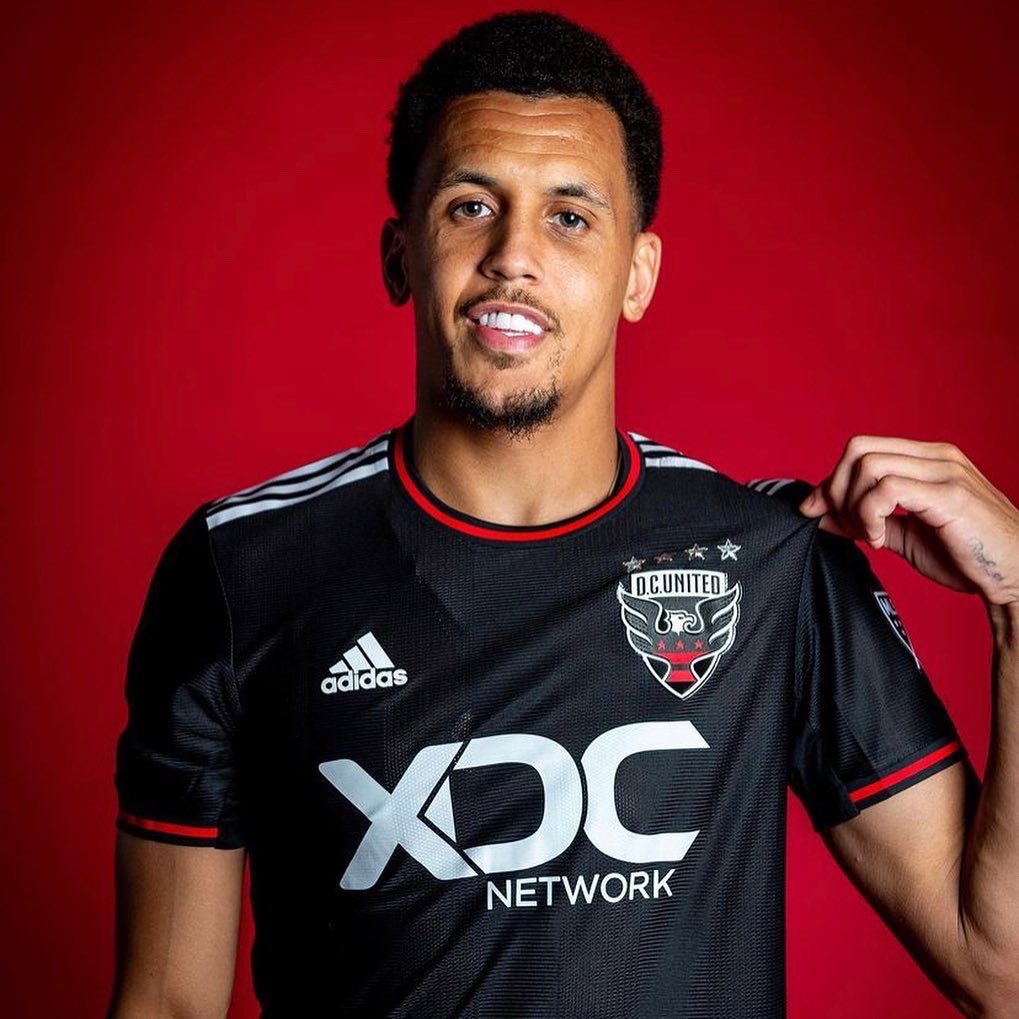 Sampling some of the brilliance that saw him earmarked as a future world-beater over a decade ago, Morrison latched onto a headed clearance on the edge of the box, cushioning the ball with his chest before arrowing it into the bottom corner from 25 yards out. Sadly for DC, the elation didn’t last long as they conceded an equaliser two minutes later. Ola Kamara then put Rooney’s men back in front, though a quick-fire double from the home side eventually settled things.

The midfielder had spent a rejuvenating season at Derby under the former United and England skipper, playing some of the most consistent, and regular, football of his disjointed career.

Morrison turned heads as a teenager in the United academy, even outshining team-mate Paul Pogba, with Sir Alex Ferguson famously describing him as “the best player I’ve ever seen at that age.” Though troubles in his personal life derailed his career and he was sold to West Ham aged just 19. After failing to nail down a starting spot in east London, Morrison was shipped out on loan to Birmingham, QPR and Cardiff before his contract was terminated.

He spent the next few years hopping from country to country, playing in Italy, Mexico, Sweden and Holland before eventually settling back in the UK with Derby.