Derby County midfielder Ravel Morrison is the most gifted player he has trained with according to former West Ham United youngster Kieran Sadlier. Bolton Wanderers player Sadlier enthused about the abilities and capabilities of Ravel Morrison as a footballer in an interview monitored by the Manchester Evening News (MEN). 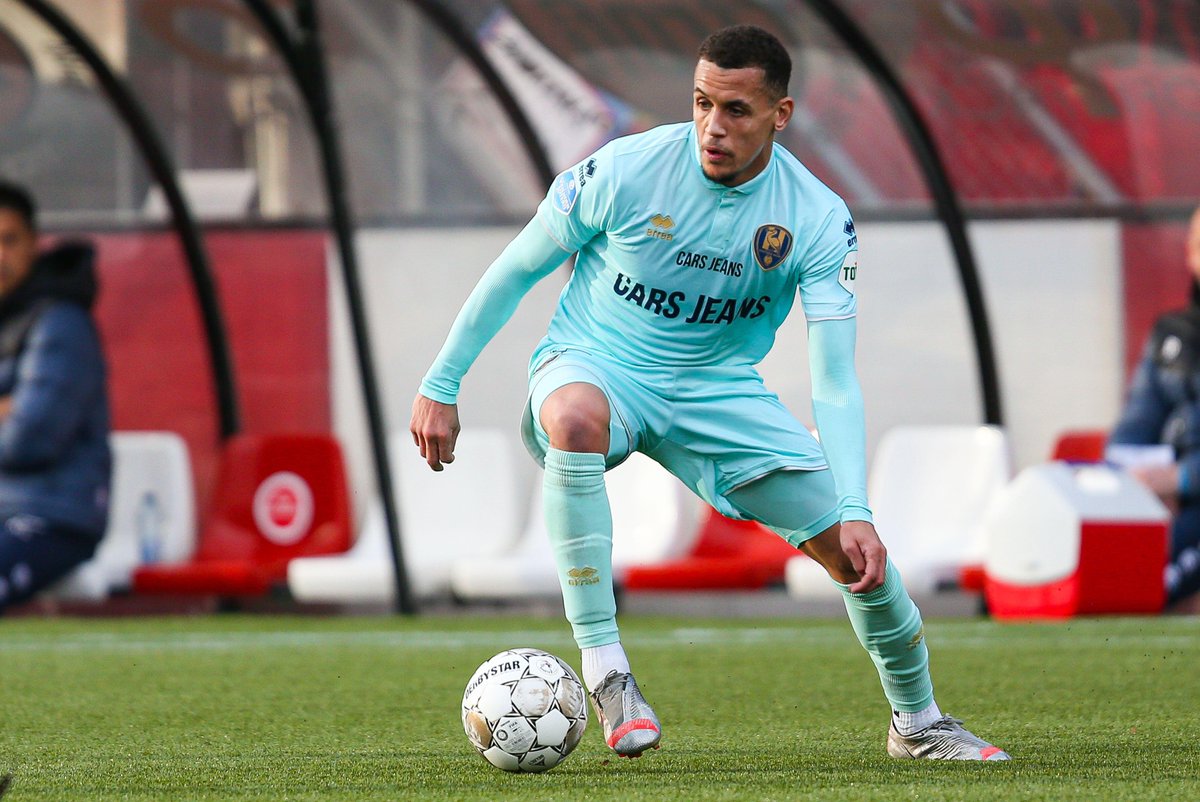 Ravel Morrison was tipped for big things after he came through the ranks at Manchester United. However, the midfielder was unable to fulfil his immense football talents at the club until he left in January 2012. Morrison signed for West Ham United almost immediately and that was where he trained with Sadlier on a regular basis. Sadlier was with the Hammers u-21 team at the time.

Sadlier was at Rotherham United before he left to sign for Bolton Wanderers during the winter transfer window this year. On Ravel Morrison, he said the Manchester United Academy graduate is the most technically gifted footballer he has shared the pitch with in his career alongside Joe Cole, Antonio Nocerino and Alex Song. He went on to point out his solo goal against London rivals Tottenham Hotspur in 2013 as evidence of his immense footballing abilities.

Ravel Morrison has played for 13 clubs in his career till date and he’s still 29. The Englishman has been playing for Derby County for the past two seasons under the managerial reign of former Manchester United teammate Wayne Rooney.

Sadlier can’t understand why Morrison was not able to push on to live up to his huge potentials as a footballer. He added that the midfielder is still a top player even if he didn’t get to the top. Sadlier has watched Morrison in action for Derby County and he’s still mesmerised by his skills. As stated by him, Morrison can receive the ball anywhere on the pitch and be comfortable. His awareness and skill on the ball is ridiculous as well.