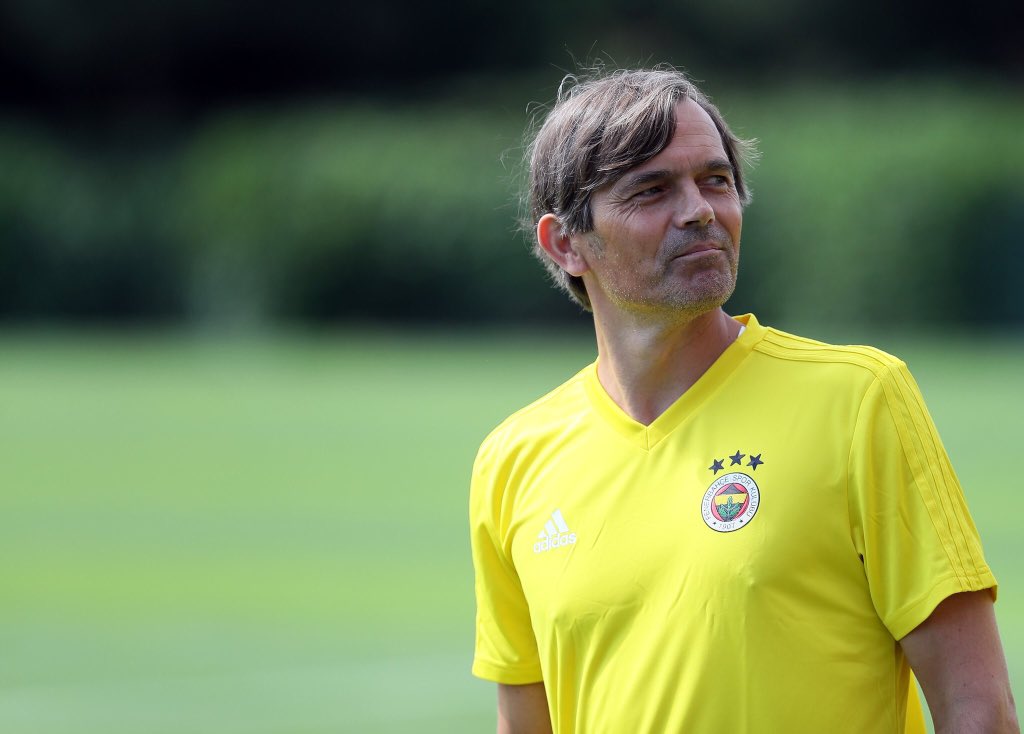 Ravel Morrison, 27, played for ADODen Haag in the Dutch Eredivisie  before he left the club recently. The player had to leave as he saw little action for the club. Ravel Morrison played just four times for ADO Den Haag in the league. He’s now a free agent though the Englishman has emerged as a potential signing for Turkish club Hataysporin recent days. The team from Turkey had said that Ravel Morrison failed a medical with them. Apart from Hatayspor and Derby County, English Championship side Nottingham Forest also have an interest in the player.

Morrison has played for a number of clubs in and out of England. Some of the clubs that he has represented in his relatively short career include London club Queens Park Rangers, Italian capital club Lazio and many more. He could be a very good free transfer acquisition for Wayne Rooney at Derby County. Rooney has done well since he became the Rams manager as he has been able to steer them away from the relegation zone. He was initially an interim boss before his appointment was upgraded to a permanent manager some days ago.